The construction of offices in Prague is still ongoing, but the period of speculative development has ended

In the first nine months of 2020, over 140,000 m2 of office space was added to the Prague real estate market. Compared to last year, this is an increase of 35%. Construction did not stop even during the 3rd quarter, new projects were also launched. This is despite the fact that the coronavirus pandemic has reduced demand from tenants. The quarterly analysis of the international consulting company BNP Paribas Real Estate shows that 7.2% of modern offices are currently vacant in Prague, which corresponds to 267,300 m2 of space. However, the offer of so-called subleases (under leases) is also growing, which do not appear in the official register of vacant space. According to the analysis, there could currently be around 80,000 m2 of space for rent.

Banks are also responding to the situation. They are more prudent in financing new office projects, requiring a higher pre-lease rate and also a larger share of equity than in the pre-pandemic period. This de facto ended the period of speculative construction without secured tenants. In the past, banks were willing to make an exception for some premium locations, but now they require minimum occupancy for all projects without distinction.

"We have not yet received any information on the suspension of the project due to the Covid-19 pandemic. We are more likely to see a postponement of the completion date of projects, mostly by 1 to 2 quarters," adds Lena Popova, head of the BNP Paribas Real Estate office rental department.

In Q3, the construction of several important office buildings began, such as the headquarters of the Supreme Audit Office in the area of ​​the former Holešovice brewery, the Florenc Gate administrative building or part of the large Smíchov City project, where 128,000 m2 of administrative space is to be completed by the end of 2025.

The buildings completed between July and the end of September include AFI City 1 in Prague 8 with an area of ​​17,300 m2 or The Flow Building on Wenceslas Square (14,830 m2). By the end of the year, over 21,000 m2 of office space should increase in Prague, and in the coming quarters it will be several times more, according to forecasts. 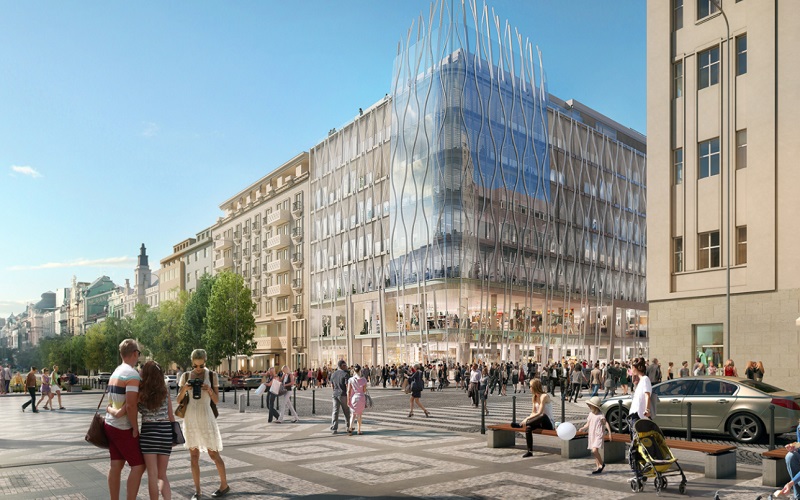 The largest transaction of the quarter and the whole year was the extension of the UniCredit Bank lease agreement in the Philadelphia office building in BB Centrum. The space with an area of ​​22,900 m2 can be used by the bank in agreement with the owner of the Passerinvest Group until 2033. Thanks to this transaction, the realized demand has maintained its level from previous quarters, however, it is significantly lower compared to previous years. In the third quarter, the net realized demand was 32,400 m2, of which 2,200 m2 are leased. 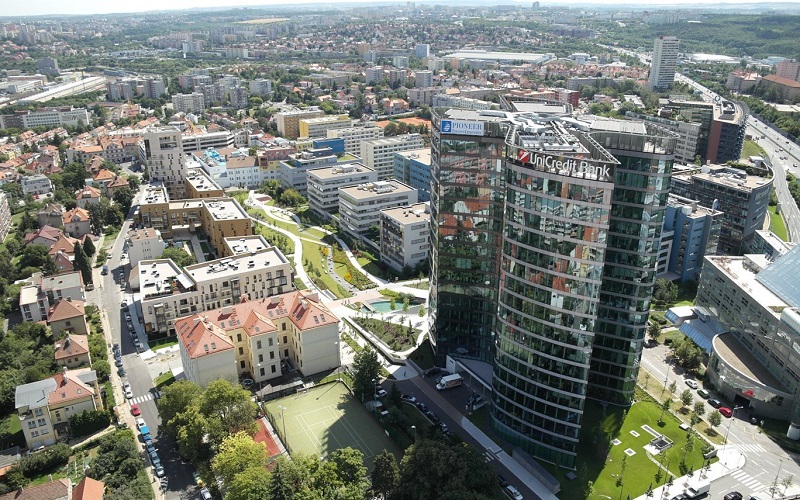 The amount of rent has hardly changed, despite the fact that the office market in Prague is becoming a tenant market from the landlords market. If there are reliefs, they relate more to allowances for moving, adaptation of premises or technological equipment, or take the form of rental holidays. Due to the waiting tactics of many tenants, we can look forward to further changes by the end of the year.

Where, on the other hand, rents have been reduced, they are mentioned under rents. "Many potential subtenants are bound by an existing lease and cannot leave the original premises immediately. It can therefore be expected that the topic of leases will be very topical in 2021 and 2022 as well,” specifies Kamila Breen, head of consulting and market research at BNP Paribas Real Estate.

"A lot of large companies are still deciding how much space to sublease due to the effects of the pandemic. First, they conduct surveys among employees to find out how to set the optimal ratio between working from home and in the office. They then review their existing leases and only then decide how many square meters they will release. So far, this is a maximum of 15 - 20% of the total area," adds Lena Popova.