CPI Property Group, the largest property owner in the Czech Republic, Berlin, Warsaw and the region of Central and Eastern Europe, announces the successful issue of ten-year senior unsecured bonds and hybrid bonds with a total value of EUR 1 billion.

On 27 January 2021, the CPIPG issued new senior unsecured bonds worth EUR 600 million with a maturity of ten years and a coupon of 1.5% and new undated subordinated (hybrid) bonds worth EUR 400 million with a coupon of 3.75 %. Undated subordinated (hybrid) bonds, classified for accounting purposes as equity, can be repaid by CPI Property Group in 2028. Total investor demand for new bonds reached almost EUR 3 billion.

"The acquisition of one billion euros in one bond transaction is a new milestone for CPIPG. We are really grateful to the investors for their constant support," said the group's CFO David Greenbaum.

The proceeds from the bonds will be used to cover the general needs of the group and to repay previously issued senior unsecured and hybrid bonds in the total amount exceeding EUR 750 million. The CPIPG is duly proud of its repeatedly demonstrated ability to repay its liabilities early and intends to maintain a proactive approach to managing the maturity profile of its liabilities in the future. 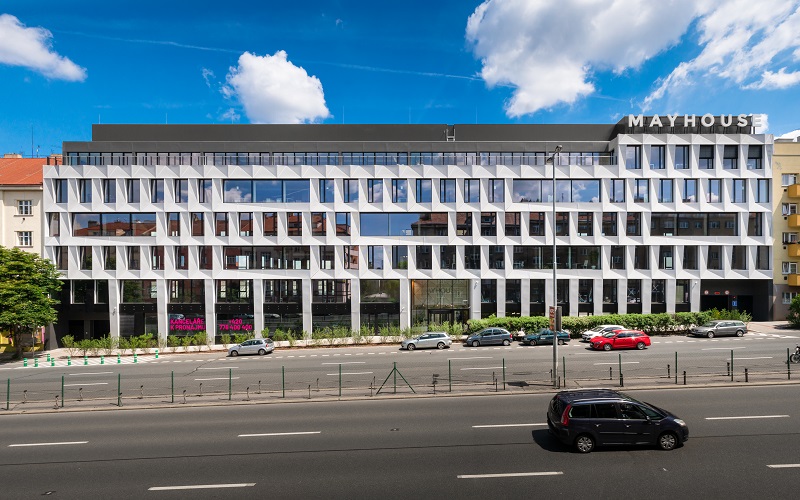 The combination of the offer of new and the repurchase of previously issued bonds has a positive impact on the group's credit indicators and provides it with the flexibility needed for further growth at a time when the world is gradually recovering from the covid-19 pandemic. As a result of the last transaction, only about 15% of the group's total funding is due in the next three years and only 40% in the next five years.

CPI Property Group is a leading long-term owner of for-profit real estate in the Czech Republic, Berlin and the region of Central and Eastern Europe. The group's headquarters are located in Luxembourg and its shares are listed on the Frankfurt Stock Exchange. The CPI Property Group (“CPIPG” or the “Group”) owns and operates an extensive, diversified and high-quality real estate portfolio valued at € 9.8 billion as of June 30, 2020.

66% of CPIPG properties are located in the Czech Republic (41%) and Berlin (25%), with the remaining properties located in strong markets in Central and Eastern Europe, such as Poland and Hungary (30%) and to a lesser extent in Western Europe. Europe (4%).