New global real estate capital, according to Colliers International, could reach $ 2.5 trillion by 2020

According to the latest Colliers International survey, there is a global increase in real estate investment, institutional investors are looking for opportunities to increase their real estate portfolios and new capital resources.

Increasing volumes of real estate investment by global institutions amounted to at least US $ 840 billion in 2018.

In addition, an additional $ 340 billion of closed-end funds awaiting real estate allocation in 2019 can be added. The growing influence of state and family assets will double this amount by just 10.4% of all real estate funds . As the volume of allocated funds increases along with generally increasing wealth, by 2020 the value of new real estate capital could reach $ 2.5 trillion. 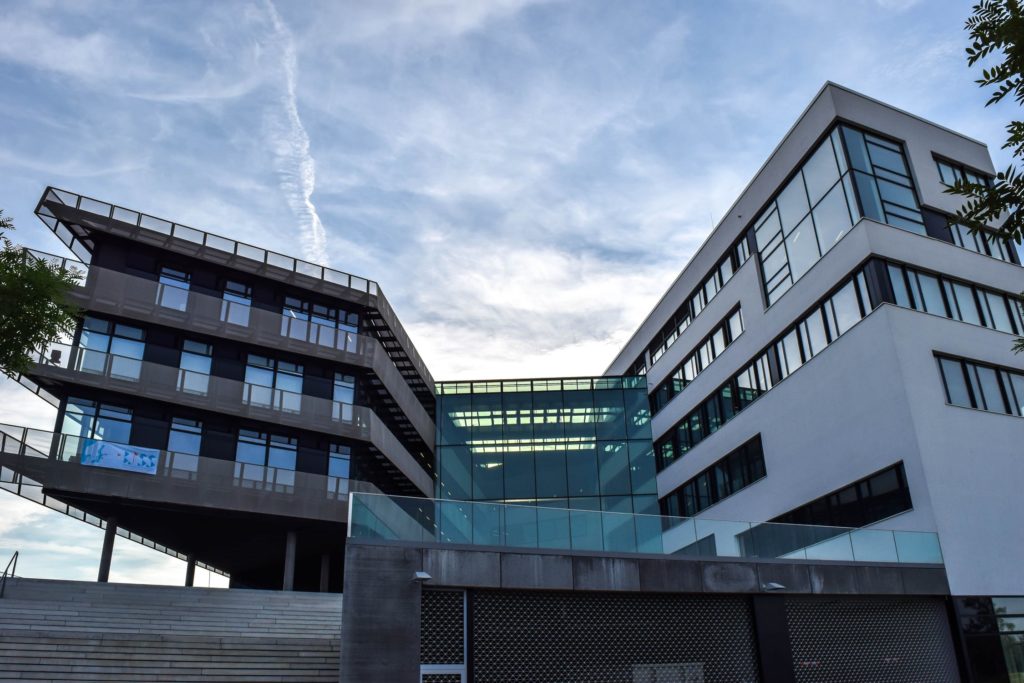 The volume of other real estate funds concluded last year, together with available marketable securities, is focused on immediate transactions and value added transactions. Debt funds continued to grow on the defensive end of the risk spectrum, with available funds of $ 61 billion as of March 2019. Colliers' analysis of a number of global investors shows that at least two-thirds of them have either already invested or are preparing to allocate funds to credit instruments and structures, some of which are specifically focused on development.

Andrew Thompson, Director of Colliers International's Investment Department for the Czech Republic and Slovakia , said: “The good news for the Czech Republic and the entire CEE market is that there is enough capital for investment, both in stocks and bonds, but also in into larger allocations to 'alternative' types of real estate. CEE region's capital markets are now much more global than ever. ”

“As far as the key issues of the market are concerned, it seems that they will attract industrial and logistics properties to attract investors. This trend has been evident in the last two to three years - and there are still surprising inputs from new investors in this market sector. Retail is not so much on the ground as a result of the challenges in the developed markets, such as the US and the UK. This leaves only two other key sectors and makes sense that industrial construction is gaining market share, " Andrew added . "Of course, offices remain the key issue - as always. My impression of this year's development was that some of the major buyers will counteract some of the highest prices announced for key office assets. ”

Marcel Kolesár, Director of Real Estate Valuation and Consulting , said:“The low vacancy on the Prague office space market is pushing the growth in rents, especially in high-quality buildings in established locations. This trend is also confirmed by the regular valuation of real estate, where we see a growing trend in rental rates in office space for new and / or pre-negotiated rental contracts. Furthermore, it turns out that for unique office buildings with a high-quality design, tenants are willing to pay a record rent that has not yet been recorded on the Prague market. The low vacancy combined with the pressure to increase rents and the continuing low level of interest rates makes Prague's office real estate market very attractive to investors, but at the same time creates a pressure for demand for these properties. "

EMEA's Capital Markets Director, Colliers International, Richard Divall , added: “Despite the downturn in economic growth and the subsequent slowdown in investment activity, global real estate assets are steadily increasing and real estate allocations are increasing. The resources of active global capital remain on the institutional and private equity side, but there are signs of a change in purchasing power for the next five years, as family businesses, sovereign wealth funds and foundations are also growing in interest in real estate. ”

Europe directly benefits from an increase in global capital diversification, particularly in terms of fresh capital from Asia, which accounts for 30% of cross-border investment. Europe's hedging benefits also relate to North American capital, which was widely invested across continental Europe in 2018, and we expect a similar level of investment this year . Among the six destinations targeting American capital in 2018, there were five European countries: Spain, the United Kingdom, Germany and the Netherlands, especially Madrid, London, Paris and Amsterdam. 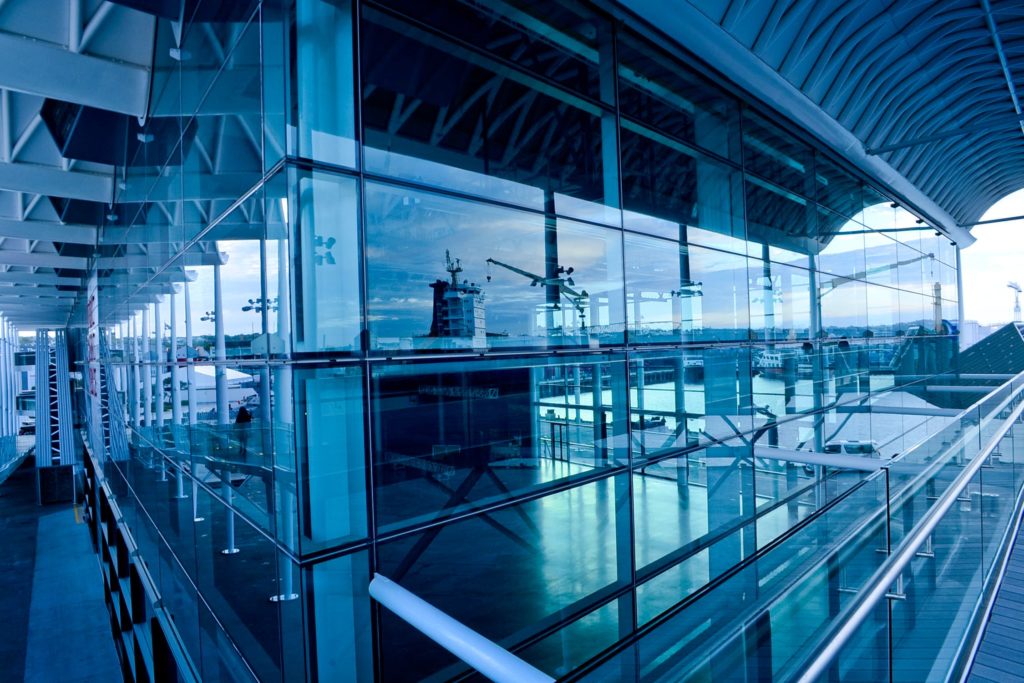 In terms of capital deployment, large world cities have dominated . New York and London were at the top, followed by Los Angeles, Tokyo, and Paris. The other four metropolises - Hong Kong, Washington DC, San Francisco and Chicago - then expanded the nine-member market formation where investments of over $ 100 billion have accumulated over the past cycle.

In Europe, another large global city that has invested between 50 and 100 billion dollars since 2008 is the German capital of Berlin, Munich and Frankfurt along with Stockholm, Sweden. Growth was recorded in Madrid and Amsterdam. The importance of cross-border capital across European cities is increasing, with at least a 50% share. Although European or EMEA-based funds predominate, North American investors also play an important role in all areas. At the same time, investment activities from Asian countries are beginning to manifest themselves in more and more areas, including core markets in Germany, the United Kingdom and Paris, as well as in more remote areas such as Amsterdam, Madrid, Lisbon and Warsaw.