The Industrial Research Forum is pleased to announce its final stock market data for the Czech Republic in the first quarter of 2019.

Total offer of industrial space in the Czech Republic

The total area of ​​modern industrial space for rent in the Czech Republic rose to 7.97 million m 2 in the first quarter of 2019 . In the first quarter of 2019, a total of 168,300 m 2 of warehouse space was completed in 13 industrial parks in the Czech Republic. Compared to the same period of the previous year, this is a 21% decline and a 3% decline between quarterly. 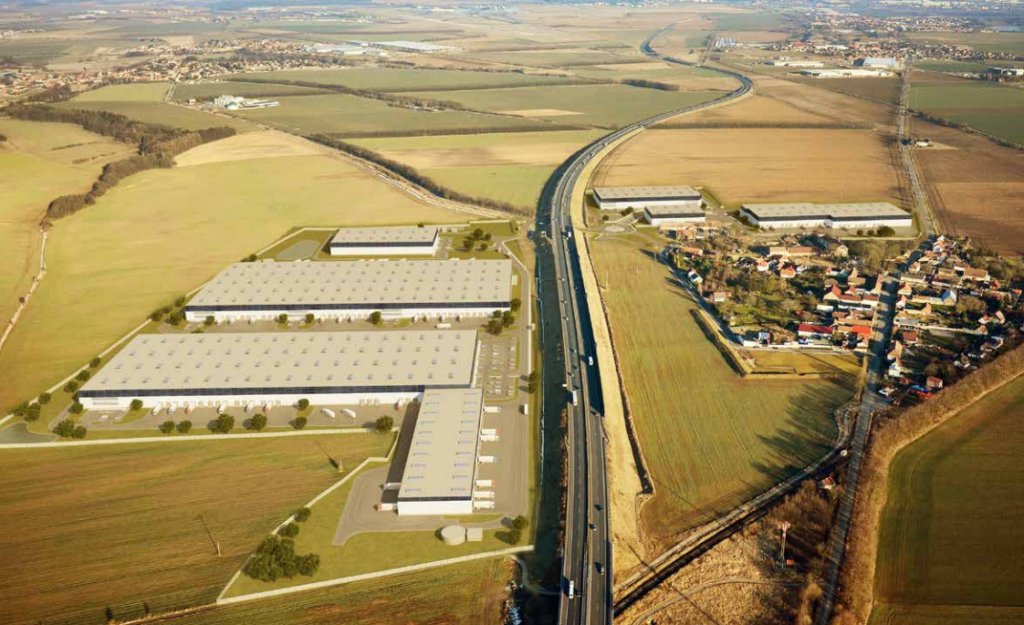 At the end of 2019, the vacancy rate in the Czech Republic was 4.8%, up 41 basis points from the previous quarter. At present, there are 380 300 m 2 of modern industrial space on the market ready for immediate occupancy . Vacancy of industrial premises in Prague and its immediate vicinity reached 4.1% at the end of the year.