Colliers: the growth of the flexible office sector will continue in Europe, Prague is among the largest cities

The extraordinary growth in the flexible office space sector in Europe will continue over the next few years, according to a new research report from Colliers International, a global real estate consulting firm. At the same time, Prague will rank among the cities where its greatest development will occur.

On the Prague market, this type of offices accounts for just 1.2% of 519,000 square meters. Most of them were rented in 2018, with 2019-2020 opening, and large international names such as WeWork and Spaces as well as local HubHub players among the companies that acquired the premises . Colliers then expects further growth in the sector in Prague, albeit perhaps not at the same pace as in previous years. 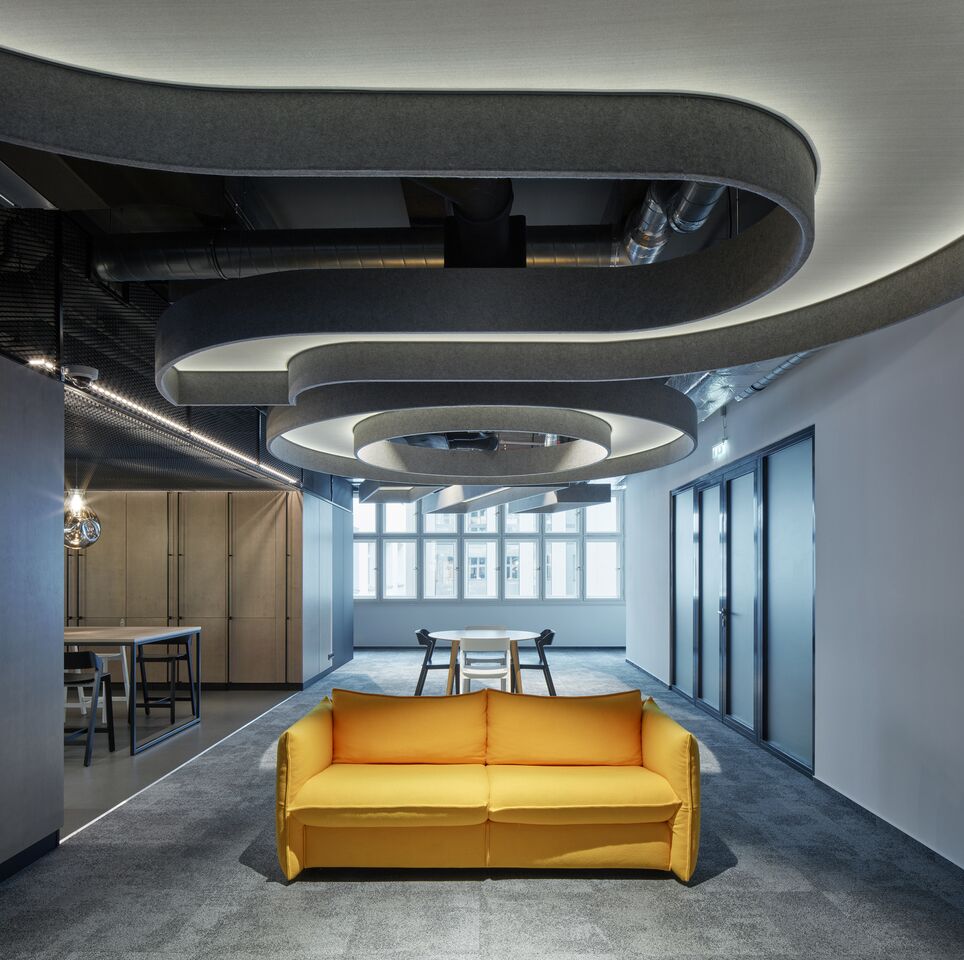 The first coworking in our country was opened in 2009, and most workspace-sharing centers were targeting young creative people, freelancers or independent entrepreneurs who wanted to be surrounded by like-minded people. This trend changed in 2017, when the first coworking centers began focusing on corporate clients - with the opening of the Work Lounge, followed by HubHub in 2018. The first

1,000-square- class shared offices were occupied in 2016, since then, the areas of 14 coworking companies operating in Prague have grown fivefold annually to today's 25,800 square meters.

“We could clearly see how quickly the peripheral sector of coworking centers in Prague developed since its opening in 2009. This is both in terms of the number of centers, the volume of areas and the number of operators. Although the overall ratio of shared office space to standard offices is still negligible, the sector's potential is far from exhausted and there is still room for expansion, " said Petr Žalský, partner and director of office space at Colliers International, Czech Republic.

Czech companies are increasing among innovators on the real estate market

Rents and service fees in Prague offices are rising, but demand is still rising

Passerinvest completed another acquisition in Brumlovka. He becomes the owner of the Gamma building again

In the Avie area in Letňany, a quarter worth CZK 70 billion will grow in 25 years