According to Colliers International, the Czech real estate market exceeded expectations in the second quarter of 2019

Investment in the Czech real estate market in the second quarter of 2019 compared to the first quarter continued at a slightly calmer pace, reaching EUR 819 million. According to the latest study " Market Overview for the Czech Republic for Q2 2019" by experts from global consulting firm Colliers International, the total investment for H1 reached € 1.9 billion. The estimated total value of transactions under preparation this year, which will be more than 60, will exceed EUR 3 billion.

During the second quarter, there were two major transactions in excess of EUR 100 million. These include the purchase of Main Point Pankrác by DTZ Investors for Hana Financial Investors (managed by MINT) for EUR 130 million and the sale of the Rustonka R1-R3, which was purchased by Hana Financial Group and Hana Alternative Asset Management (managed by WhiteStar) for 136 million euros. Both of these transactions confirm the continuing influx of South Korean investments. The share of South Korean investments in the Czech market is currently 27%. It is the second largest group of investors.

Czech investors dominated the market, accounting for 34% of all transactions. They were followed by South Korean investors. German investors ended up third with a 6% stake. Canadian and Norwegian investors took the fourth place with a 4% share. There is a growing demand for local investment funds, which raise capital from both qualified investors and small-scale investors. These funds have a significant amount of capital that they currently allocate. However, due to the lack of suitable investment for them, some investors are looking for opportunities beyond the borders. We expect this trend to intensify.

"Given the continuing demand from South Korean and other major investors seeking to invest their capital in Czech real estate, we can expect a further smaller yield compression, especially in the office sector," says Ondřej Vlk, head of Colliers International's research department. 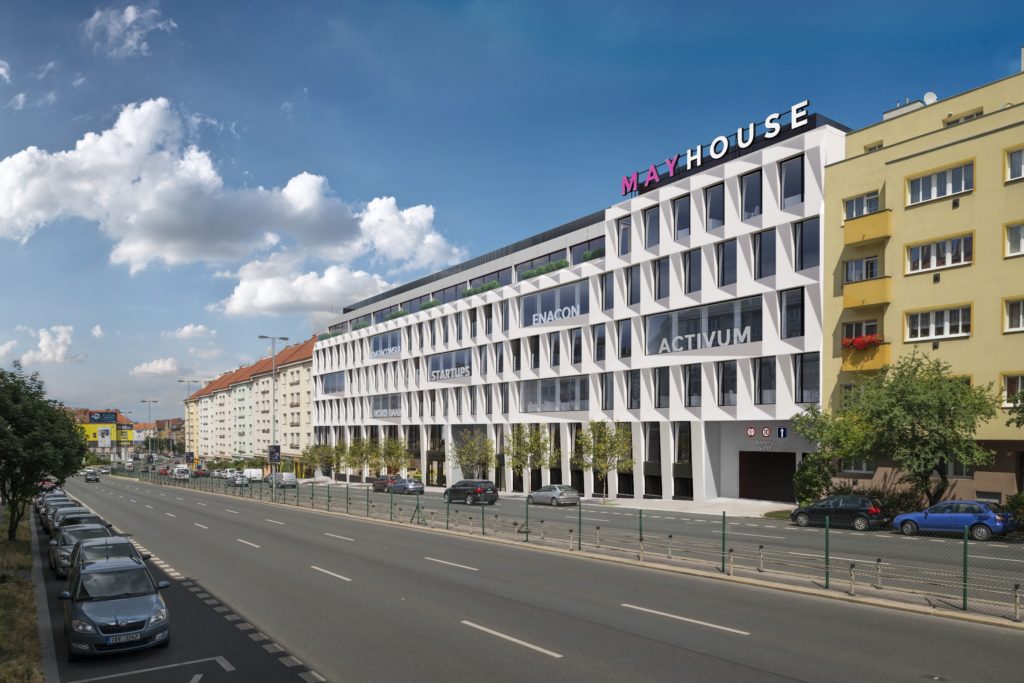 In the second quarter, gross leases of office space reached 100,600 square meters, cumulatively reaching 211,000 square meters in the first half of the year, down 6% from the same period in 2018. Cumulative net leases amounted to 136,100 square meters, year-on-year 11% decline.